David M. Littlefield is an American digital designer, illustrator and photographer living in Beijing. He explores China, other countries in Asia, and the world. Photos cover a fairly broad range of subjects from daily life, travel, adventure, people, and places. 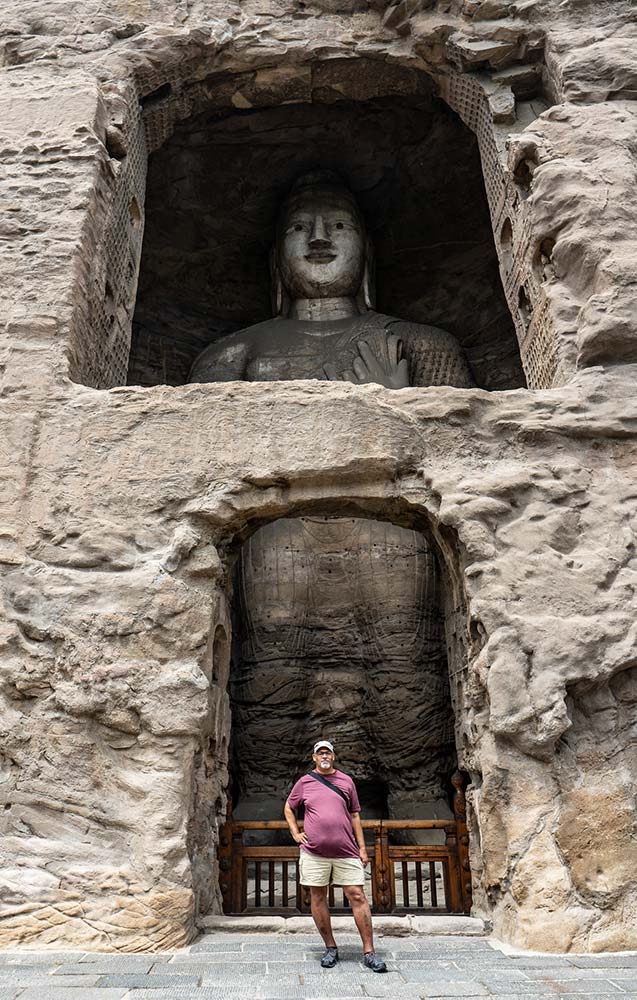 David originally got into photography as a student at Duke Ellington, School of the Arts in his hometown, Washington, DC. His first camera was the Pentax K1000. He learned how to shoot black and white photos, develop film and work with prints in the darkroom. He eventually moved on to graphic design and illustration, but never stopped taking photos; eventually making the move to digital. David has used an assortment of point and shoot cameras, the occasional DSLR, and every iPhone he has owned since the original, and now shoots photos with the Sony a6400.

David’s first international trip outside of North American was to Japan for a Buddhist retreat in 2009, taking a few extra days afterward to explore Tokyo. He traveled to Japan two more times, visiting Sado Island in 2012, and Nikko, and Kamakura in 2014. Later that year David went to Europe for the first time, spending the Holiday Season in Copenhagen and the UK.

Since moving to Beijing with his partner in the fall of 2016, David has explored much of China, and other Asian countries, as well as several countries in Europe. He has circumnavigated the world at least twice since 2016.